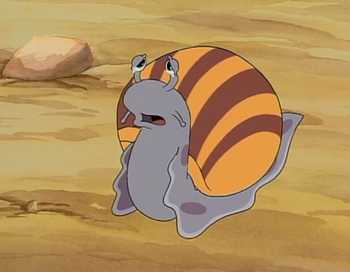 "Whenever I get somewhere, the fun's always over."
Advertisement: