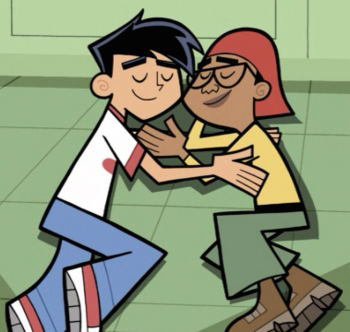 This page contains examples from: