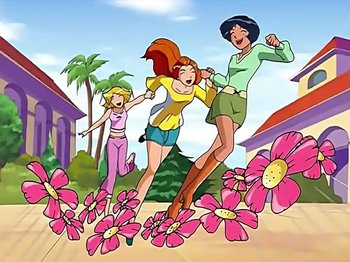 Totally Reprise very much so enjoys talking about the lesbian (and sometimes gay) subtext this show has to offer.