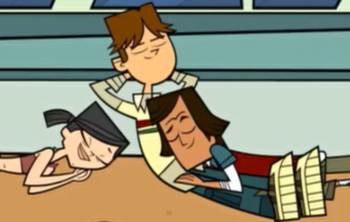 And this was after the "ear kiss" incident.
Advertisement: