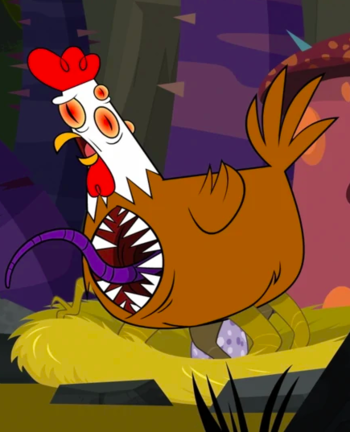 The Nightmare Fuel page is for post-viewing discussion, so all spoilers are unmarked per wiki policy.
Advertisement: