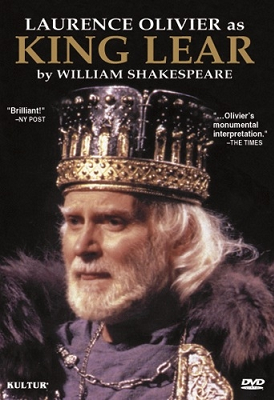 "It's good to be the king."
— Louis XVI, History of the World Part I
Advertisement:

In most works, the protagonist either answers to or is rebelling against The Powers That Be. But for this kind of protagonist, they are The Powers That Be for at least part of the setting, if not all of it. This character is likely to overlap with the Big Good (or Big Bad, in case of a Villain Protagonist).

It should be noted that a character only counts if they are the de facto ruler and they either exercise their political power or it is relevant to the story in some other way (exercising military power alone does not count). If they are a figurehead or are the destined ruler but have not taken power yet or are exiled, they are not this trope. Even if they officially hold the ruling title, they are still not this trope if they are away from their nation and their political office is not relevant to the story.

For each example state how the protagonist's sovereignty is relevant to the story. (ex.: Are they conquering nations? Are they exercising their political power in some way? Is someone trying to assassinate them?)

If the story focuses more on the government in general rather than one particular leader, see Government Procedural. Compare Royals Who Actually Do Something where a member of royalty actively takes part in the plot but may not be the protagonist.