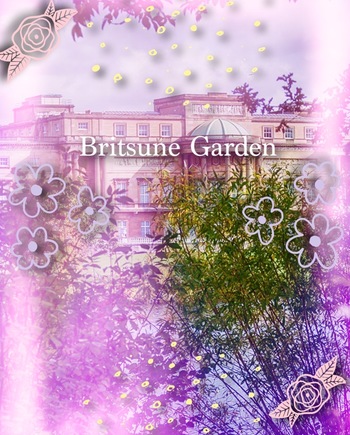 is an ongoing original web novel by Corgipon which is part of its namesake soon-to-be web series by the same author.

In a parallel dimension from us, in easternised England, Malorie ventures out into the Buckingham Palace gardens, where she discovers magical and not-so-ordinary creatures. However, a dark force envelops the gardens into a sheet of pure dread, chaos, and shadow, whilst targeting the peaceful creatures and even Malorie's own family: the Royal Family themselves. With the blessings from the goddess Kanako, Malorie, with the help of her adoptive sister Hana and her own grandmother the Queen, as well the magical creatures that inhabit the palace gardens, work together in order to vanquish the shadowy forces that are determined to put the magical realm in peril.