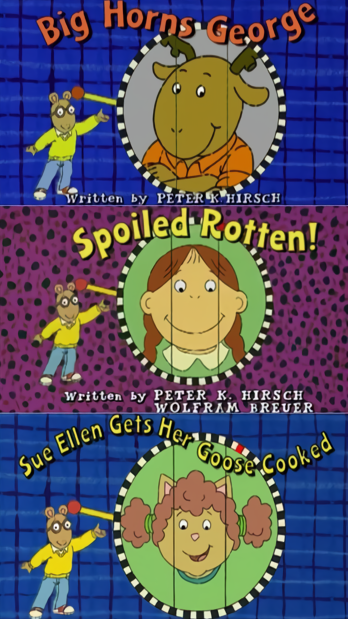 Not to be confused with Limelight Series (where the focus stays on an ensemble of previously minor characters). Compare Plot Tailored to the Party, where the overarching story is designed to place each character into the spotlight sooner or later (Rotating Protagonist is more episodic), and Switching P.O.V., where we see different characters' perspectives rather than just them.

If all these stories are happening simultaneously, but shown in different episodes, it's Four Lines, All Waiting.

Not to be mistaken for Spectacular Spinning.