Who knew that ʻohana could be so badass? These Awesome Moments prove so.

Awesome moments in the franchise: 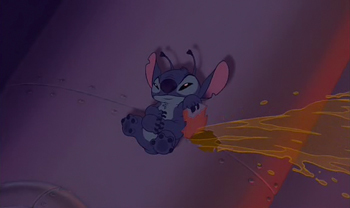