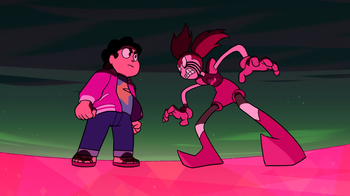 Steven Universe is no stranger to Awesome Moments, but Sugar and co. have shown here that even after two years, the Crystal Gems will still always save the day!