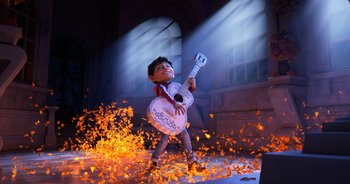 Even by the standards of Pixar, Coco is one powerful film. Here are some reasons that show just why.