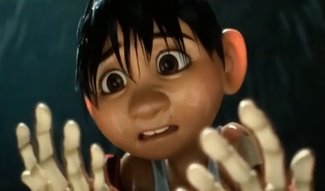 Coco tackles some very serious subject matters even for a Pixar film, in addition to touching on the importance of family and following your dreams and aspirations. It's also possibly one of the darkest films ever produced by the studio themselves, fitting for a movie about the Day of the Dead.