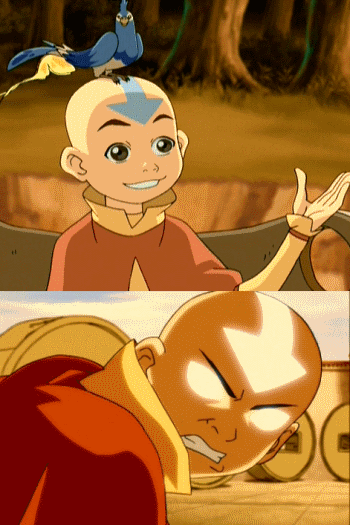 You might still like him, but you're screwed anyway.
"Mr. McGee, don't make me angry. You wouldn't like me when I'm angry."
— David Banner, The Incredible Hulk (1977)
Advertisement:

A Super-Trope for when you just don't want to tick off a character. Bad things will happen, which can include:

It doesn't matter if the character is the hero, villain, supporting character, or bystander. Just don't piss off this character if you don't want big trouble.

Psychoactive Powers can sometimes involve this. Related to Emotional Powers.

Compare Madness Tropes and Don't Make Me Destroy You. Contrast Blinded by Rage, where, yes, you would prefer your opponent to be spitting nails, as they're easier to beat that way.

Alternative Title(s): You Wont Like Me When Im Angry