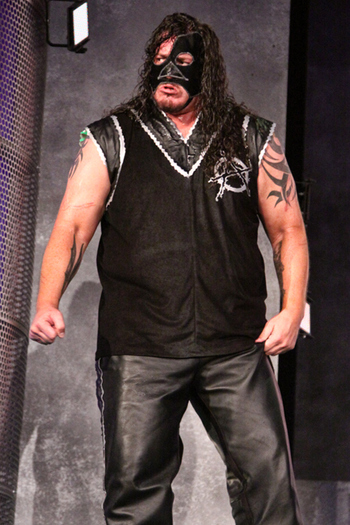 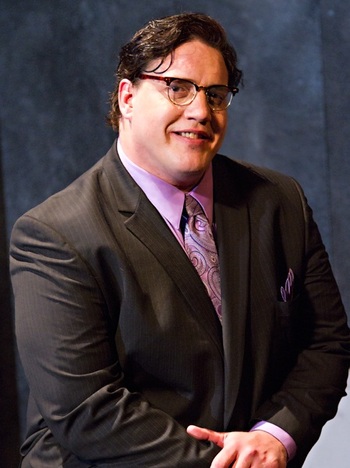 Not long after being inducted into the Impact Hall of Fame in 2018, he left for a backstage role with WWE under his real name in 2019. Rumors are that he'll also serve as a trainer for NXT.