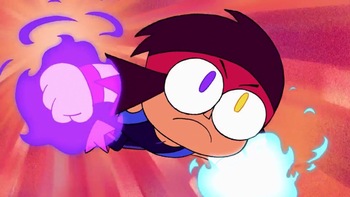 "My Dad Can Beat Up Your Dad"

"You Have to Care"

"The Power is Yours"

"Back in Red Action"