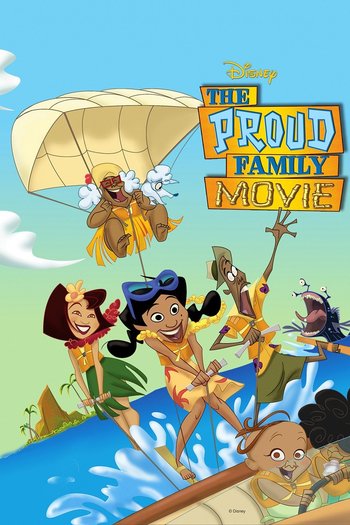 "My name is Carver, yall!"
Advertisement:

The Proud Family wins a vacation to a tropical island, but it turns out to be trap by an evil mad scientist who wants the secret formula for the Proud Snacks to take over the world with an army of clones.

Penny manages to get away, but she has no idea that her family are clones as well…