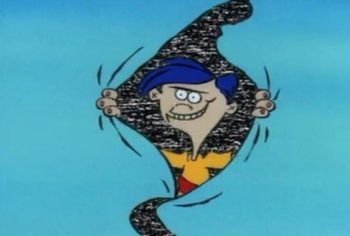 "Life has many memes Ed boys!"

Memes from Ed, Edd n Eddy: Please note, if you wish to add an example here, please explain why it's an example. Zero-Context Examples are not allowed on the wiki.