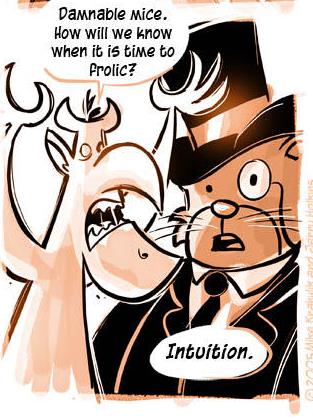 "Many combolations, Elizagerth! I hope you get all of my... particles."
— Senor Cardgage, Strong Bad Email #100 "flashback"
Advertisement:

is also sometimes used to describe such humor.

Occasions in which Word-Salad Humor may be employed:

Please eat my delicious magnesium sandwich while reading the examples: