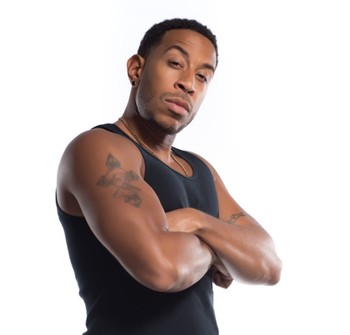 Christopher Brian Bridges (born September 11, 1977), better known as Ludacris, is perhaps one of the most influential American rappers out there. He was born in Champaign, Illinois, and he moved to Atlanta when he was nine years old. After a temporary job as a DJ, he released his first album, Incognegro, in 1999.

He is also known to appear as an actor in several films. In particular, he plays Tej Parker in The Fast and the Furious films.