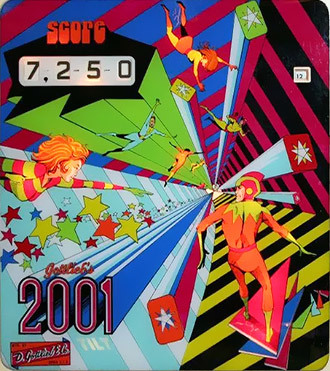 These tropes are here to screw with your mind. These are tropes about the absurd, dadaism, nonsense, non sequiturs, the surreal, and the bizarre.note But not the Bazaar; that's something else.