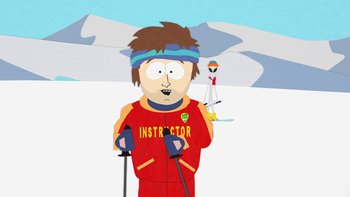 As a Long Runner, South Park has a variety of memes attributed to it.