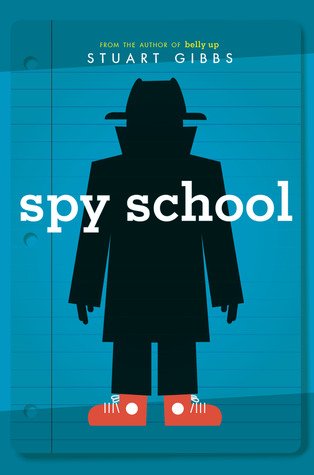 A Spy-Comedy series by Stuart Gibbs (also the author of the Fun Jungle series and the Moon Base Alpha trilogy). 12 year-old Ben Ripley finds his life turned upside down when he is abruptly secreted for a secret CIA training school. Once there, it quickly becomes clear that his presence is being used to try and flush out The Mole of a secret Spectre-esque organization, SPYDER. Due to a complicated series of events, Ben ends up the hero of the hour, and gets dragged into adventure after adventure.The series consists of nine books.