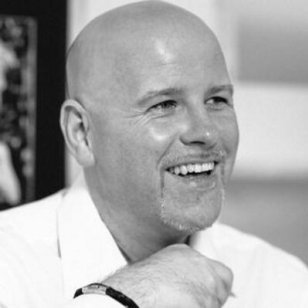 Graham McNeill is a Scottish writer. His Warhammer 40,000 novels include Storm of Iron (featuring the Imperial Guard and the Imperial Fists facing off against the Iron Warriors); the Ultramarines Warriors of Ultramar, Nightbringer, Dead Sky, Black Sun, The Killing Ground and Courage and Honour; and the Horus Heresy False Gods, Fulgrim, A Thousand Sons, and Mechanicum, and his Warhammer novels, Heldenhammer, The Ambassador, The Ambassador Chronicles, and Guardians of the Forest. He also wrote the 4th Edition Codex (still in use during the 6th edition rulebook as of this writing) of the Black Templar space marines for the actual tabletop game.

he has been employed by Riot Games, makers of massively popular MOBA League of Legends, as a senior narrative writer.

His works contain instances of these tropes: