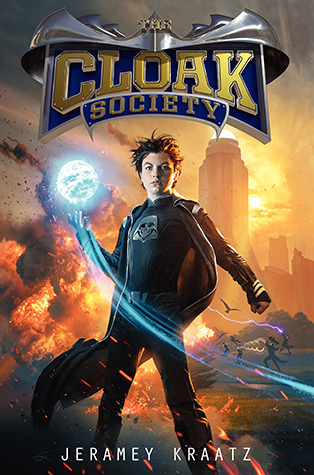 12-year-old Alex Knight, a fourth generation member of the villainous Cloak Society, is brought on a mission, a bank robbery, on his 12th birthday. When the Rangers of Justice arrive to foil them, Alex saves the life of Kirbie, a Junior Ranger, leading to disturbing thoughts on Cloak.

Meanwhile, Cloak is plotting revenge on the Rangers for a disastrous defeat.