Literature / Monster of the Year 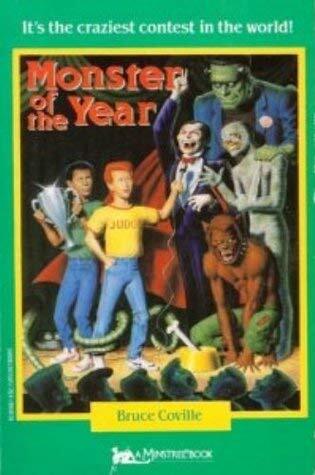 Monster of the Year is a 1989 children's book by Bruce Coville about Michael McGraw and Kevver Smith, two sixth-graders who decide to use Michael's mother's advertising agency to pull a prank on an anti-billboard group and advertise a "Monster of the Year" contest. Unbeknownst to them, a lot of monsters are eager to discern who among them is the monster of the year, and his house suddenly becomes filled with various classic movie monsters.

A revised edition was released in September 2020.