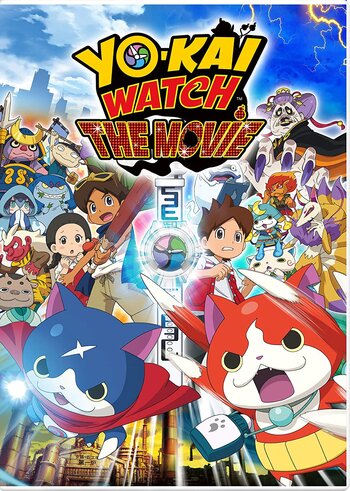 The movie adapts the plot of the second game, with Nate going back in time to meet his grandfather Nathaniel as a kid and discover the origins of the Yo-Kai Watch.