Manga / My Wife is the Student Council President 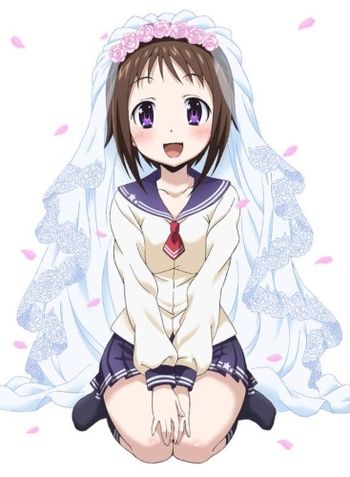 Not to be confused with the similarly named My Wife is a High School Girl, or with My Girlfriend Is the President.