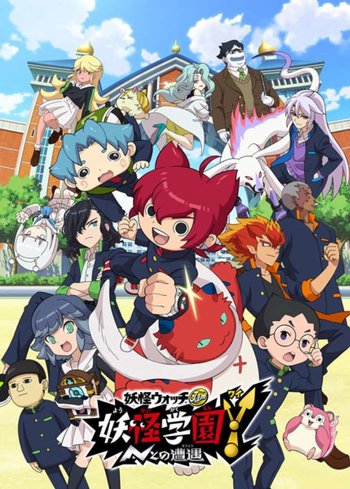 The series features humanized versions of various youkai. Jinpei is a young boy who goes to the elite school Y Academy. He and a few of his friends are a part of the "YSP Club", a school club that solves mysteries involving yokai.

The series began in December 2019, replacing the original Yo-Kai Watch.