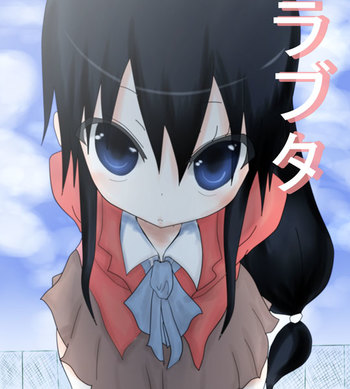 RaButa is a oneshot manga written by Cool-Kyou Shinsha about a popular girl named Kurume who falls in love with a delinquent named Harundo.