Manga / My Girlfriend Without Wasabi 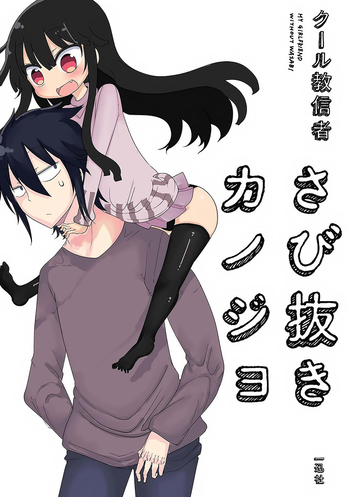 My Girlfriend Without Wasabi (さび抜きカノジョ, Sabinuki Kanojo) is a spin-off of I Can't Understand What My Husband Is Saying by Cool-Kyou Shinsha. It centers around Rino and Nozomu Juse, delving into their relationship prior to their marriage. The series ran for a single volume, for a total of 13 chapters.