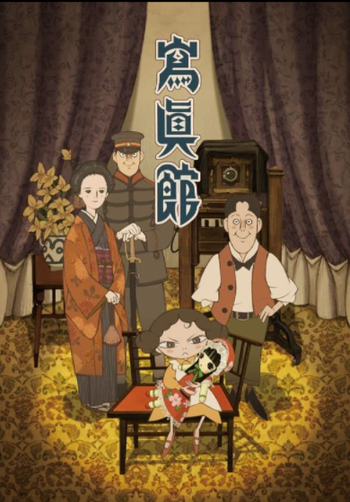 Shashinkan (English: The Portrait Studio) is a 2013 animated short by Takashi Nakamura and released by Studio Colorido about a photography studio in 20th century Japan, centered around a photographer and little girl who never seems to smile.
Advertisement: