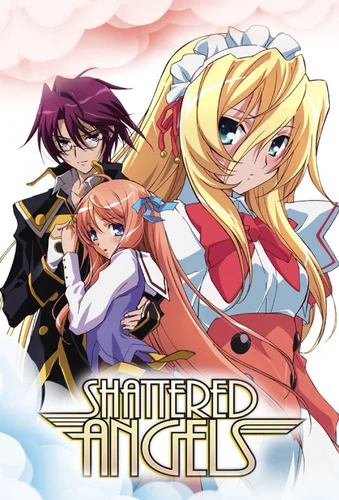 When she was very young, Shiratori Kuu met a tall, handsome prince. Her only memory of him is the words "Let's go. Together." Years later, a mysterious transfer student — and the spitting image of her prince — shows up at her very own school.

The reserved, mysterious Kyoshiro, however, turns out to be more than Kuu bargained for. He seems very prince-like at first, but ends up coming on a little strong — rip-off your shirt and stare at your chest kind of strong. To top off that initial strangeness, he is tied up in a massive battle between a race of female super-beings called Absolute Angels, who feed off of the life force of humans through kissing. Kyoshiro's partner and bodyguard, Setsuna, is also an Absolute Angel. Kuu isn't sure whether Kyoshiro is really her prince or not, but after the ensuing destruction of her school by the Absolute Angels, she has no choice but to follow him and Setsuna into the unknown.