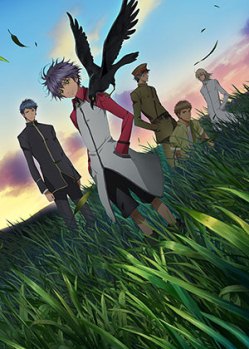 A Shoujo manga adapted from the classic samurai tale Nansō Satomi Hakkenden, set in the Taisho Era (i.e. the early 1900s), and interwoven with fantasy and supernatural elements, Hakkenden: Eight Dogs of the East is written and illustrated by Abe Miyuki, with more than a dozen volumes published under Tosuisha (vol.1-13) and Kadokawa Shoten (reprint of vol.1-13 and 14 onward) since 2005.