A list of characters from Hakkenden: Eight Dogs of the East 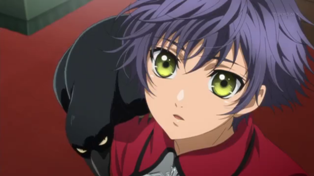 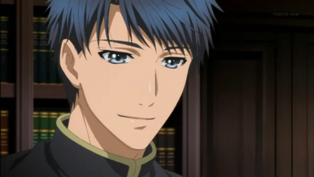 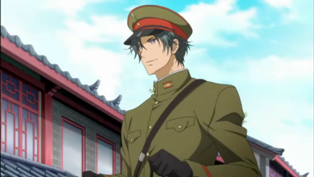 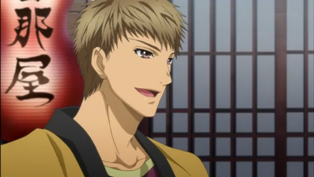 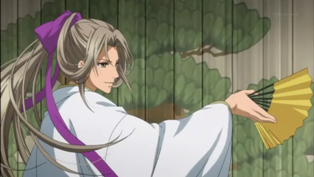 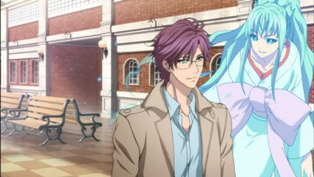 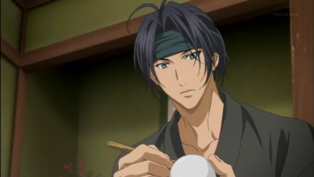 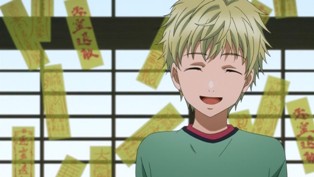 Houses of the Sacred Beasts 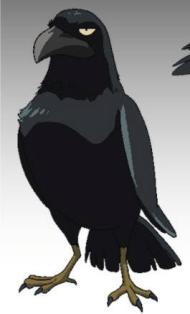 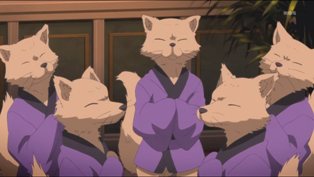 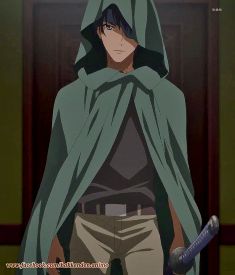 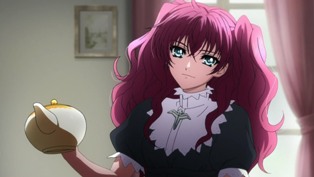