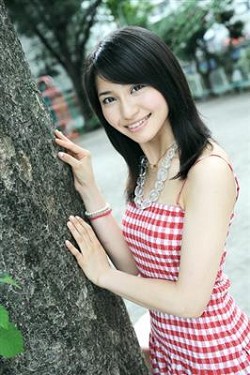 Megumi Nakajima (born June 5, 1989) is a Japanese-Filipino voice actress. She started her career as a singer and eventually landed the role of Ranka Lee in Macross Frontier. She also provided the voice bank for the Vocaloid GUMI, dechi.

Megumi mentioned that one day, she wants to sing a song in Tagalog since the first songs she heard in her home were those from the Philippines.