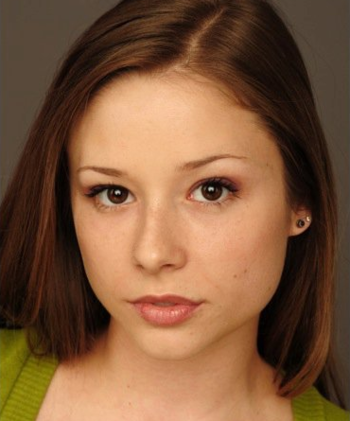 Brittney Marie Karbowski (born June 26, 1986) is a voice actress working primarily for Funimation; she worked frequently with ADV Films in the past (From 2005 to its closing in 2009). She also works on occasion for Seraphim Digital Studios on dubs produced by Sentai Filmworks. Perhaps her best-known role is that of Black Star from Soul Eater. She is also known for her roles as Selim Bradley in Fullmetal Alchemist: Brotherhood, Ikaros in Heaven's Lost Property, Wendy Marvell in Fairy Tail, Himeko Katagiri in Pani Poni Dash!, and Mikoto Misaka (plus her clones) in A Certain Magical Index and A Certain Scientific Railgun.

She married a man named Matthew Hernandez in 2013.