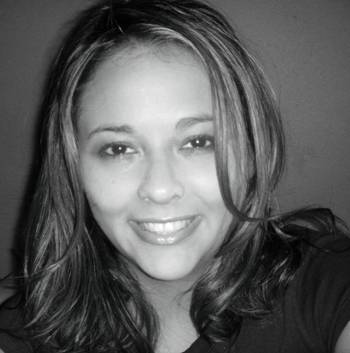 Cynthia Martinez (born September 15, 1975 in Houston, Texas) is an American voice actress of Mexican descent who worked at (the now sadly defunct) ADV Films and now Seraphim Digital Studios for releases by Sentai Filmworks. Her debut role (and arguably, her Star-Making Role) was as Lina Inverse in the first Non-Serial Movie for Slayers (Darrin'ing Lisa Ortiz). She is mostly known for her extremely energetic, girlish voice that occasionally dips into Motor Mouth territory-just watch the Puni Puni Poemi OVA and see for yourself.