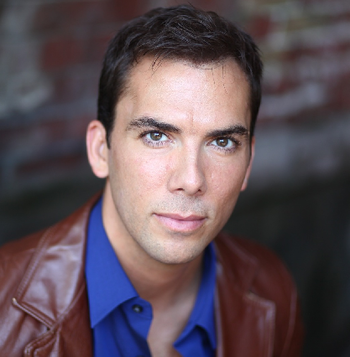 Yeah. Everybody loves him.
Advertisement:

David Anthony Matranga (born April 20, 1975) is an American voice actor who works with Sentai Filmworks and recently has started to do some roles with Funimation. He is probably most famous for voicing Tomoya Okazaki in CLANNAD and Orphen in Sorcerer Stabber Orphen. Not to be confused for Dave Matranga note who is a baseball player and David N. Matranga note A photographer. He is not related to musician Jonah Matranga.

He's actually been a voice actor for many years, having worked on anime with the now defunct ADV Films since as early as 2000, but was under the radar of most fans due to a lack of well-known roles and almost no convention appearances. Since the rise of Sentai Filmworks though, he's slowly become more visible and prolific in the industry.

Tropes about his roles:

Let's show him how to feel the rainbow