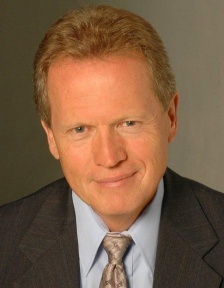 Andrew Mark "Andy" McAvin (born January 4, 1952 in Denver, Colorado) is an American actor and voice over actor with nearly 80 credits to his resume. He also appeared in over 120 professional theatrical productions including Broadway musicals. He does voice work in anime dubs for ADV Films and Seraphim Digital Studios.

McAvin is also an instructor in powered paragliding, logging "over 4000 flights and several thousand hours" and has trained over 300 graduates. He is featured in a documentary called Into the Wind: The Sport of Powered Paragliding.