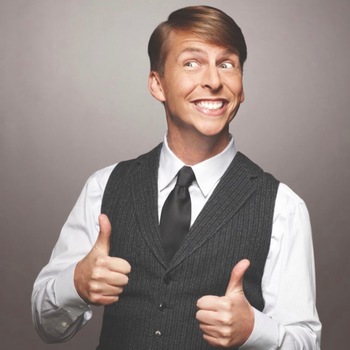 A native of Macon, Georgia, McBrayer is best known for his role as chipper NBC page Kenneth Parcell on the 2006–13 sitcom 30 Rock. He's also done a lot of voice work in animation, portraying such characters as Irving Du Bois on Phineas and Ferb, Wander on Wander over Yonder, and Fix-It Felix Jr. in Wreck-It Ralph and its sequel Ralph Breaks the Internet.