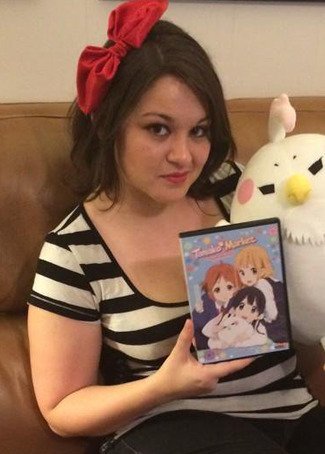 Margaret McDonald (born June 12, 1988 in Houston, Texas) is a voice actress who works primarily at Seraphim Digital Studios on dubs for Sentai Filmworks. Her most well known roles are probably Miho Nishizumi from Girls und Panzer and Rikka Takanashi from Love, Chunibyo & Other Delusions. She is sometimes credited as "Meg McDonald".