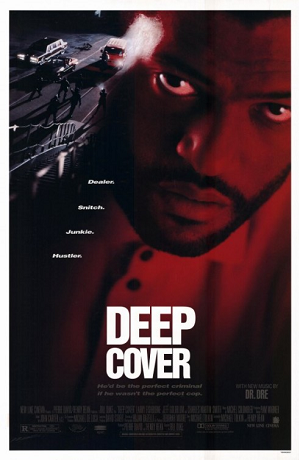 Russell Stevens Jr. (Fishburne) is a cop recruited by the DEA to go deep undercover in the Los Angeles drug trade and help the prosecution of key members of the cartel. He eventually makes a name for himself and becomes a major distributor, but problems arise when he allies himself with David Jason (Goldblum), a crooked lawyer with ambitions beyond his station.