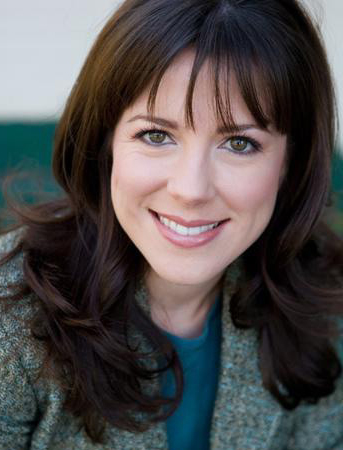 Hilary Haag (born December 3, 1973 in San Antonio, Texas) is an American voice actress who has worked for ADV Films, Amusement Park Media and Warner Bros.. Because of her naturally child-like voice she often is given roles of younger female characters. In addition to voice acting she can be seen on stage in various regional theatre productions. Unlike many other voice performers, Haag maintains a separate day job, because (as she put it

) "I have very expensive tastes and I need more money than I make acting."

Her brother, Quentin, also does voice acting. She’s married and has a son.