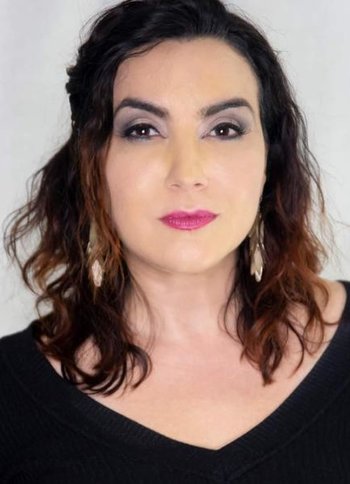 Lisa Ortiz (born December 11, 1974) is an American theatre and voice actress, best known for her roles in English anime adaptations. She is perhaps best known for the roles of the high-elf Deedlit in Record of Lodoss War, Lina Inverse in Slayers, and Tony Tony Chopper in One Piece (4Kids dub). Her extensive résumé also includes the role of Amy Rose in Sonic X, and Serenity Wheeler in Yu-Gi-Oh!. She has voiced Amy Rose in the Sonic the Hedgehog series of video games from Shadow the Hedgehog to Sonic Colors (where she was replaced by Cindy Robinson), as the successor to voice actress Jennifer Douillard, who voiced the character from Sonic Adventure to Sonic Advance 3. She even continues her voice roles in Pokémon with the added bonus of becoming the voice director for the show.

A native of New York City and frequently meeting people who speak other languages, she helps in creating the dialect voices for which she is well recognized.