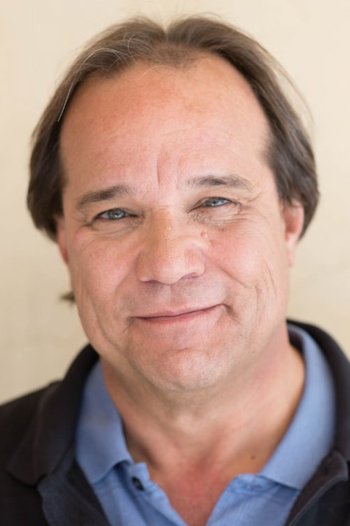 Hailed by the heavens, earth, and people, the one and only TONY OLIVER is now here!
Advertisement:

Rafael Antonio Olivier (born May 12, 1958 in San Juan, Puerto Rico), better known as Tony Oliver, is an American voice actor best known for voicing Rick Hunter from Robotech and Arsene Lupin III from Lupin III. He has also done voicework in various Power Rangers seasons (one of his best-known roles being that of Saba in Mighty Morphin), and has also written several episodes of Power Rangers, between MMPR season 1 and Power Rangers Turbo. He was also the supervising producer for MMPR, VR Troopers, and Masked Rider, as well as the co-producer for Power Rangers Zeo.

Oliver was one of the guests of the Power Morphicon held in Los Angeles in June 2007. At the convention he announced—and did some filming for—a documentary he is producing about the history of Power Rangers and its fandom titled Mighty Morphin' Miracle.

Oh yeah, if he is directing an anime dub, expect him to throw in many newcomers into the mix (particularly in regards to K-On! and Squid Girl).