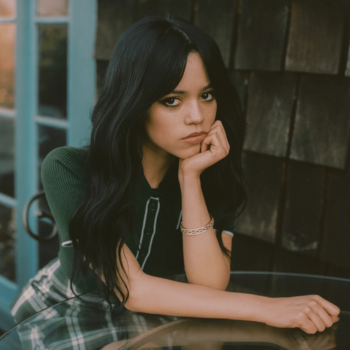 She is best known for her role as main character Harley Diaz on Stuck in the Middle and as Princess Isabel on Elena of Avalor. She's also the latest incarnation of Wednesday Addams in the Addams Family series Wednesday. She has also begun to establish herself as one of the new up-and-coming Scream Queens of the The New '20s thanks to her roles in X (2022) and Scream (2022).