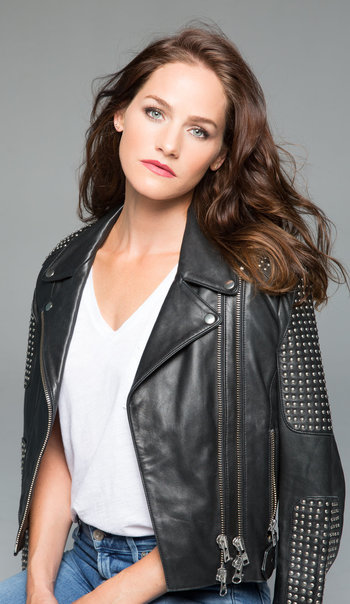 While living in New York she performed Off-Broadway, in regional Shakespeare, and on several small roles on TV shows. After a few regional theater jobs and a stint Kelly describes as the "pan-handling runaway lesbian with dreadlocks named Rain" on All My Children, she made the leap to Broadway.

She's been married to fellow actor Judson Pearce Morgan since 2004 and they have three children.