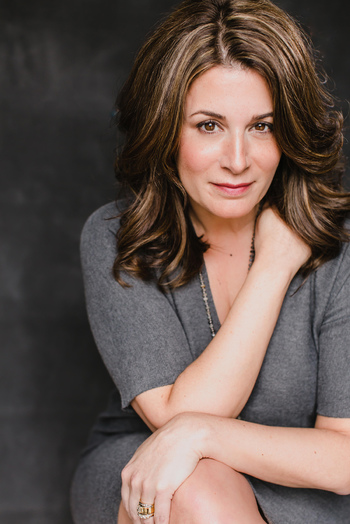 Today we learned that Nicole Lyn Oliver (born February 22, 1970 in Ottawa, Ontario) is a Canadian actress currently residing in Vancouver, British Columbia. She has a Bachelor of Fine Arts degree from York University, and additional training from the British American Drama Academy in Oxford and London. A prominent member of the Union of BC Performers, she served on its executive board (2002-2005), chaired several committees, and continues to be part of the negotiation team during collective bargaining.

She has two sons, William and Grady Ainscough, who have also done voice work.

Not related to Mark Oliver, although they both work for The Ocean Group.

Tropes about her roles include:

Your faithful subjects, the tropers.