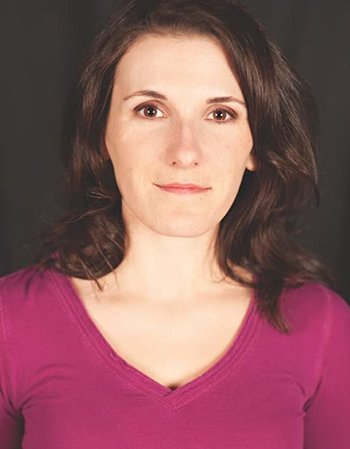 Kelly Sheridan is a Canadian voice actress born in Ottawa and based in Vancouver, British Columbia, Canada. Usually working for The Ocean Group, she has voiced various roles in anime and other animated cartoons. She has also been a member of Genus Theatre Company since August 2005.