Western Animation / Barbie in the Nutcracker 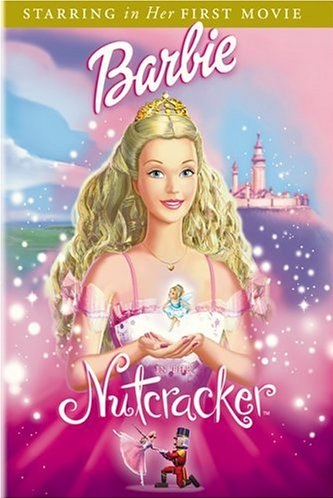 Based on The Nutcracker, this Direct to Video film stars Barbie as Clara. After being shrunk by the evil Mouse King, Clara joins forces with a living nutcracker and journeys to the magical land of Parthenia. Together, they search for the Sugarplum Princess, the only being powerful enough to break the Mouse King's spells and end his tyrannical reign.

This was the first in what would later become a series of Barbie movies: a series which now spans 20 years. The first successor was Barbie as Rapunzel, released a year later in 2002.